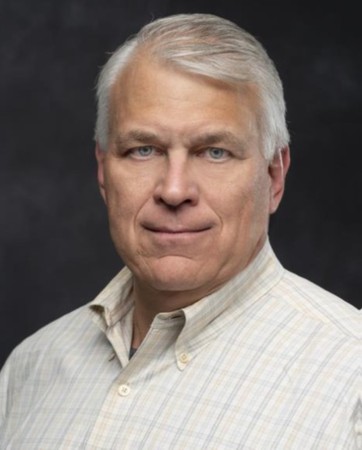 Seaman Paper Company today announced that Ken Winterhalter has been named CEO and appointed to the Board of Directors, effective immediately.

Ken joins Seaman Paper with extensive global leadership experience in paper manufacturing, converting, and distribution operations. Most recently, Ken served as CEO and President of Twin Rivers Paper Company. Prior to that, he was CEO and President of National Envelope, as well as President of U.S. Operations for Unisource Worldwide. Ken's long history of building strong cooperative cultures will bolster the Company’s strategic plans for continued growth.

“We feel extremely fortunate to have Ken join Seaman at such an important time in our company’s history,” said George Jones, Chairman of the Board of Directors, “Seaman’s growth over the last decade has necessitated that we strengthen our ability to manage and optimize both operational and financial performance. Ken’s demonstrated ability to build sustainable businesses while simultaneously delivering operational efficiencies and market growth will help to successfully position the Company for the future.”

Current Seaman ownership, including Jamie Jones, Sr. and George Jones, will continue to work with Ken as active mentors, advisors and Board Members.

Added Ken Winterhalter, “I feel blessed to be joining such an historic, family-owned organization. The ‘people’ values and growth orientation in which they operate are entirely consistent with my core beliefs. I am thrilled to lead the organization through this exciting transition period.”